Our Focus on Muscular Dystrophies 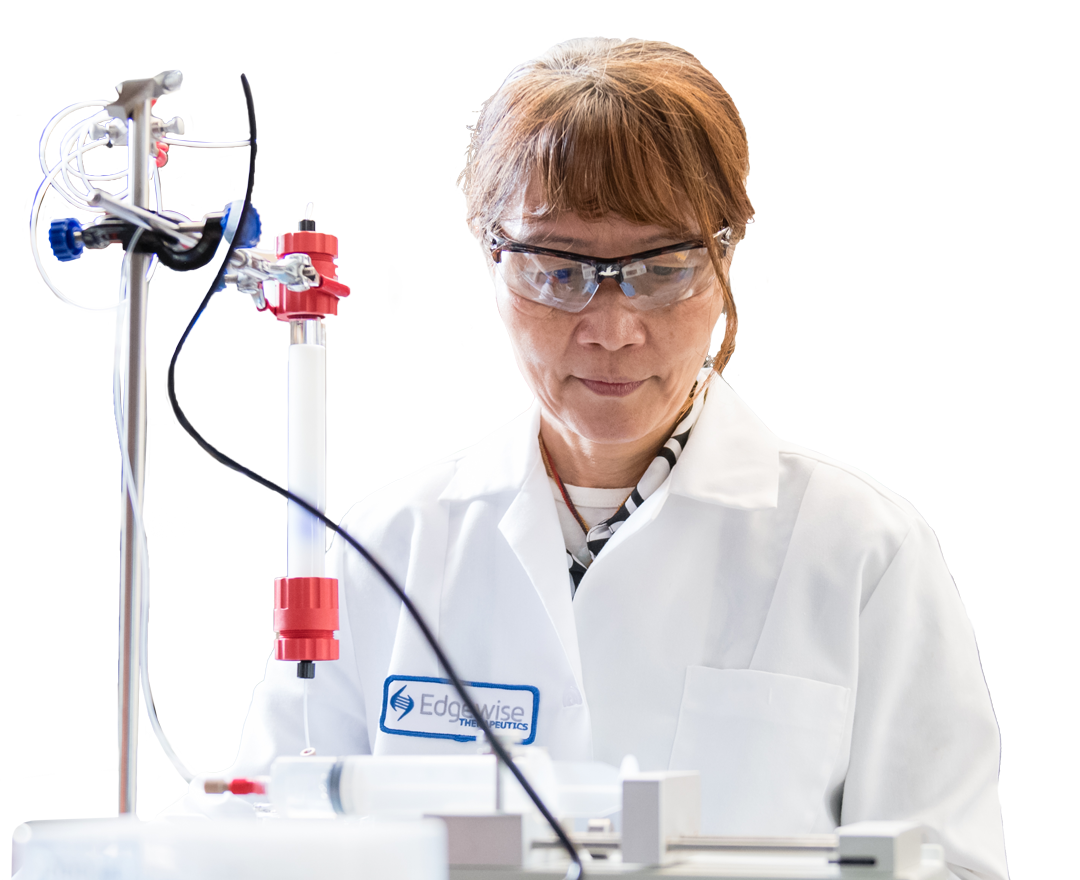 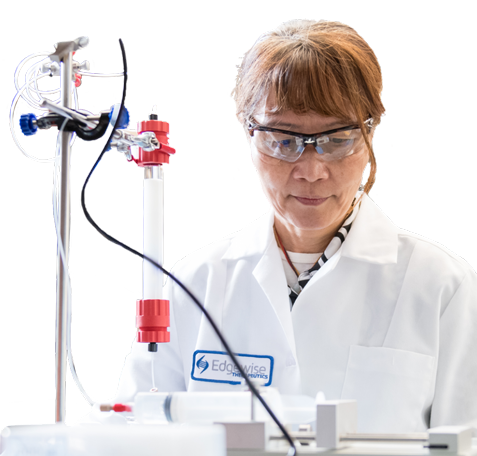 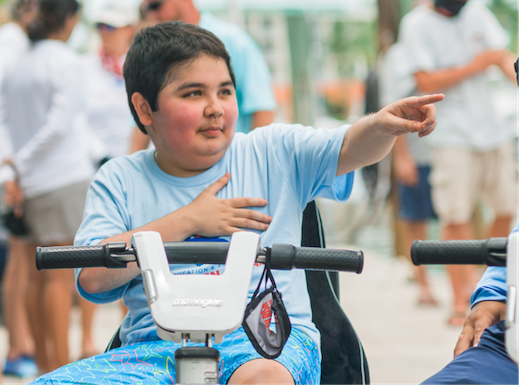 Duchenne muscular dystrophy (DMD) is a severe, degenerative muscle disorder that affects an estimated one in every 3,500–5,000 live male births, with an estimated 12,000–15,000 patient population in the United States and approximately 25,000 in Europe. It is the most common type of muscular dystrophy and is caused by absence of dystrophin in the patient’s muscles. Dystrophin is a large protein that connects muscle contraction to the supporting tissue around muscle fibers. People living with DMD begin to lose their ability to walk without assistance typically between the ages of 11 to 13 years old. Nearly all boys with DMD will require the use of a wheelchair by the time they are young teens. Median life expectancy for a patient with DMD is around 30 years old. 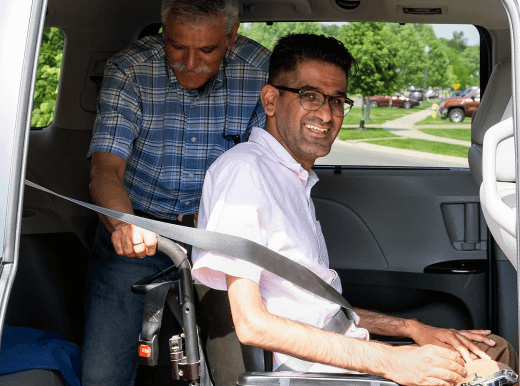 Becker muscular dystrophy (BMD) is a serious, progressive disease that leads to functional impairment, predominantly affecting males. BMD has an incidence of approximately 1 in every 18,450 live male births. It is estimated that there are between 4,000–5,000 patients with BMD in the United States, with similar numbers of people living with BMD in Europe. BMD is caused by a mutation in the dystrophin gene, which results in a truncated or dysfunctional dystrophin protein. The disease is variable and can range from mild to nearly as severe as the symptoms of DMD. People living with BMD typically have weakness of the hips and pelvis and may have difficulty walking by their late teens. Disability and heart problems, including cardiomyopathies, are also common in people living with BMD. 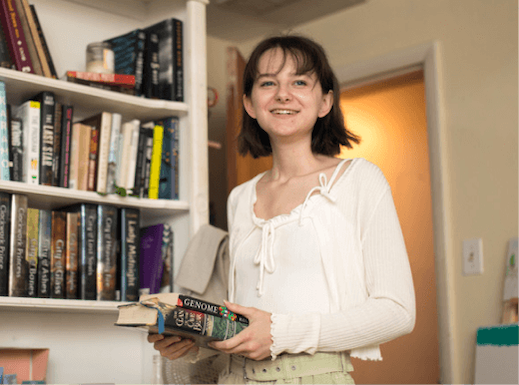 Edgewise is also developing therapies for additional muscle disorders that include slower-onset forms of inherited muscle disorders such as Limb Girdle Muscular Dystrophies (LGMD) and movement disorders that include spasticity and contractures resulting from multiple sclerosis, spinal cord injury or stroke. Collectively, LGMDs are the fourth most common genetic cause of muscle weakness. The approximate global prevalence of LGMDs as a group is estimated to be from 0.56–5.75 per 100,000 live births. Males and females are affected in equal numbers. The age of onset is variable and may occur in childhood, adolescence, young adulthood, or even later. LGMD does not typically shorten lifespan, however, severe complications can arise in individuals who have heart muscle or respiratory system involvement. 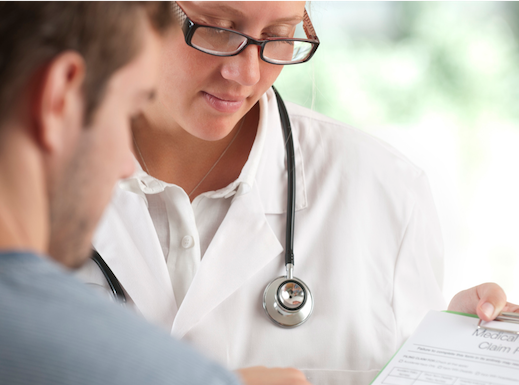 McArdle disease (also known as Glycogen storage disease type V or GSDV) is a rare metabolic myopathy disorder, caused by a deficiency of myophosphorylase, the specific skeletal muscle enzyme that initiates glycogen breakdown. This deficiency causes muscle fatigue, cramping, and pain during everyday activities and exercise. If activity is prolonged, muscle damage ensues, which can lead to muscle breakdown and possible kidney damage. Estimates suggest that McArdle disease affects about 1 person in every 100,000. However, it is thought that only about one third of individuals with the condition have been diagnosed. The features of this condition typically begin in a person's teens or twenties, but they can appear anytime from infancy to adulthood. There are currently no approved therapies for the treatment of McArdle disease.